The Menstrual Cycle and Exercise: is your period impacting performance? (Part 1) 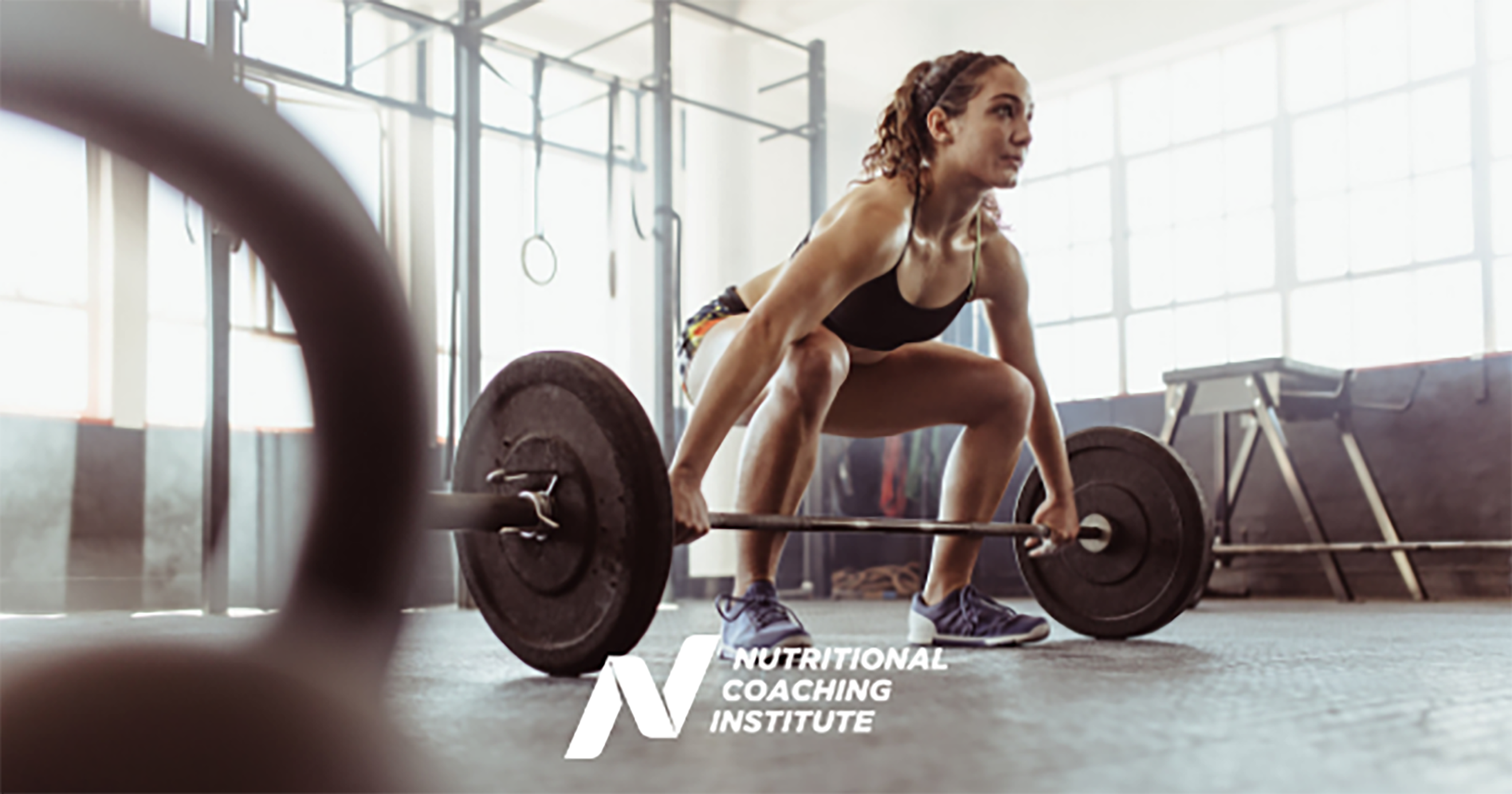 Female hormones, namely estrogen, and progesterone fluctuate across a naturally occurring menstrual cycle in eumenorrheic (normal or regular menstruation) women. These hormones have an influence on other physiological systems, other than reproductive purposes, and their actions have been the focus of many research studies to find the potential effects on exercise performance.

Decades of research have concluded that there is considerable variation in the findings of the literature most reportedly influenced by inter-subject variability. Which means – everyone is different! Gold medals have been won and records have been set amongst women during every phase of mensuration; thus, a typical menstrual cycle does not seem to have negative effects on performance.

Female endurance athletes may need to adjust training and/or competition with their menstrual cycle especially in hot, humid environments. The mid-luteal phase has a potentially negative effect on prolonged exercise performance through elevated body temperature and potentially increased cardiovascular strain. The mid-luteal phase is evidenced by a sharp rise in body temperature marking ovulation, due to the influence progesterone has on thermoregulation.

Weight fluctuation is another worrisome physiological characteristic of the menstrual cycle that may have implications for women who compete in a weight class or aesthetic sport. The greatest fluctuation in weight occurs in the premenstrual phase leading up to menses. The increase in weight is associated with the effects of progesterone and estrogen which cause water retention. Water retention is a result of the increased glycogen storage because, for every gram of glycogen stored, 2.7g of water is retained. Bodyweight can fluctuate up to 0.7kg (1.55lbs) during this phase.

There is a common trend among the evidence revealing a decrease in athletic performance during the premenstrual phase and the beginning of menses. The psychological and physiological effects of dysmenorrhea (painful period) and PMS have shown a significant decrease in athletic performance in women who experience these symptoms more than others due to increased perceived exertion.

Practical applications for female athletes would be to treat the source and cause of PMS symptoms that may have a hindrance on performance. Natural remedies such as magnesium, zinc, vitamin D, and active vitamin B complex supplements have all been shown to help relieve symptoms associated with PMS.

Nutritional and lifestyle changes can also be made to help with PMS symptoms like ensuring an adequate intake of calories to match physiological demands of training and sport, avoiding inflammatory foods such as sugar, alcohol, gluten, and omega-6 fats, increasing the intake of anti-inflammatory foods, lowering stress levels, and increasing optimal levels of sleep.

What about women who are on hormonal birth control? Are there implications for taking HBC and athletic performance? Follow up with part two in this series to learn more!