The Three Components of Defining Your RMS (Refined Marketing Statement) 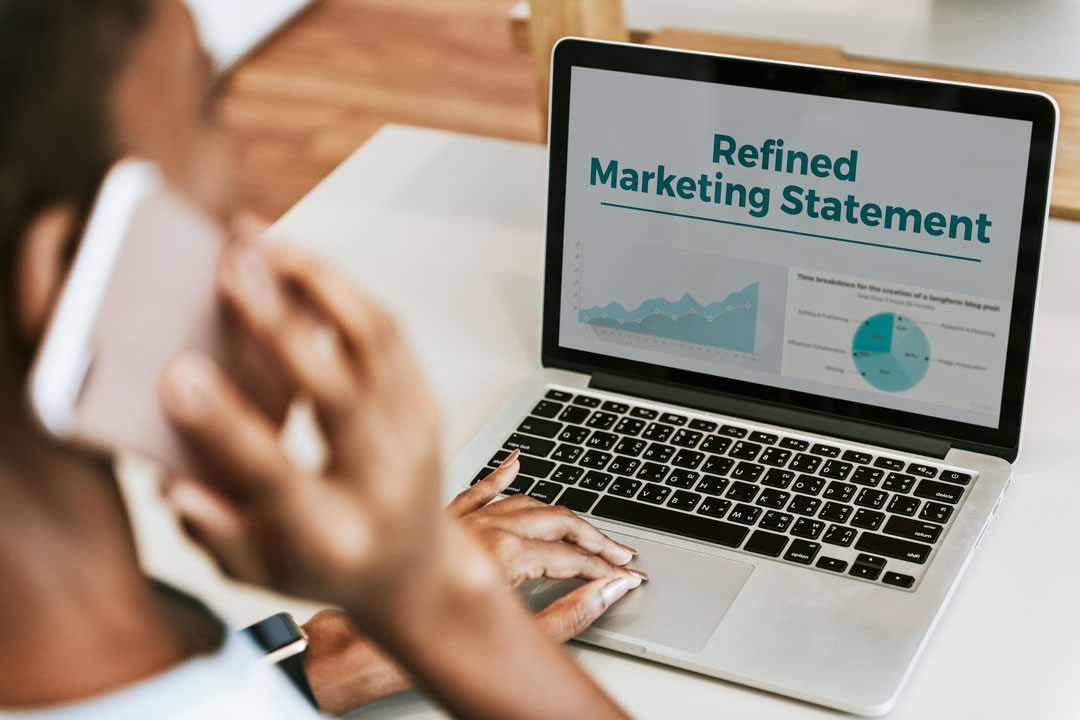 Marketing is a critical aspect of growing your business. But if you don’t do it the right way or have proper mentorship, you won’t get any results from it.

The term RMS comes from Dan Henry, one of the top online marketers and business coaches. It boils down to zeroing in on your target audience and understanding what results you need to deliver for them.

But before we get to the three components, I’d like to share a story about my client, Christy.

You see, she didn’t even have a business before she came to me. Now, only two years later, she has a place where she can pursue her passion.

Christy learned a lot about entrepreneurship and marketing. But it was in a way that she never felt like she was on her own.

More importantly, we gave her a real push to overcome her limiting beliefs and point her in the right direction. All of that led to Christy’s RMS, which is perfectly aligned with her target audience.

Knowing her RMS and direction, she was able to flourish and evolve professionally and personally.

There’s no reason you can’t do the same.

The Three Components of Your RMS

When developing your RMS, the first questions to ask are:

Moreover, you want to create an entire narrative around your target audience. In fact, it’s perfectly fine to create an imaginary character that describes your ideal client avatar.

For example, your client avatar could be a fisherman from Alaska called Dan. He lives a terribly unhealthy lifestyle and he’s married with kids. But the kids call him fat and Dan’s petrified because of that.

To break it down further, you should also be asking the following questions to understand the audience’s demographics.

The point is that you should genuinely understand your target avatar at the highest level.

You want to know intimately who that person is and what their core desires are. Also, you should understand the personal dialogue that your target audience has with themselves when they wake up.

And when we’re talking about their core desires and intimate dialogue, the key is to understand their language. That helps you create marketing messaging that resonates with the audience’s feelings.

The next thing is figuring out the audience’s biggest roadblock. It’s what they don’t need but think they need. And that leads us to the next component.

Component #2 – Understanding What the Audience Needs

As mentioned above, understanding the audience’s roadblocks is about identifying what they think they need but not really. That helps you identify their real needs.

For instance, if the audience wants to lose fat, they probably think they need a diet. Or, if they wish to get jacked up, maybe they believe that they need to max out their bench presses.

But the reality is that they probably don’t need a diet or to max out any workouts.

The point is that you need to know the old methods that your audience has been trying so you can knock those methods down.

Even though it may sound contradictory, you don’t want to immediately associate yourself with what the audience is expecting or has previously tried and failed.

You don’t want to become a part of the failures they’ve experienced or you won’t be able to truly help them. After all, you already know that the methods they’re thinking of won’t work.

But, of course, you want them to be able to identify with your new methodology.

Component #3 – Clearly State the Results You Can Get Them

What is it that you’ll have people do?

People have to know exactly what your coaching is about before they’ll pay you. I mean, they are not going to go:

Let me use an analogy to bring this even closer to you.

Your business isn’t like an amusement park where you pay $100 to get in without knowing the attractions. When people get in, it could turn out to be a pile of rubbish – and they find it out too late.

Of course, this analogy is an example of a physical location. But you also have to create a new methodology.

Because you have to state your RMS confidently and without any hesitation. If there’s any hesitation, you’ll go back to the RMS and review it until you’re confident enough.

Also, you have to be very specific about what you’re going to help them achieve. Consider adding a timeline, something along the lines of:

By doing that, you’re using the human psychology of wanting to satisfy three particular things before making a purchase.

So, when you add a date to your methodology, you’re knocking down psychological barriers even before you pitch to clients.

What is your RMS?

It’s the unique methodology and approach that makes you stand out in the eyes of your target audience.

But before you can design that methodology, you need to know who you’re talking to. So, it’s vital to double down on your efforts to understand every aspect of your audience.

Don’t hesitate to create an ideal profile that describes that audience. It will help you zero in on their pain points and all the things that won’t work for them.

With that, it’s much easier to create a coaching program that will attract a huge chunk of that audience. Not only that, you’ll be able to promise results without any hesitation. 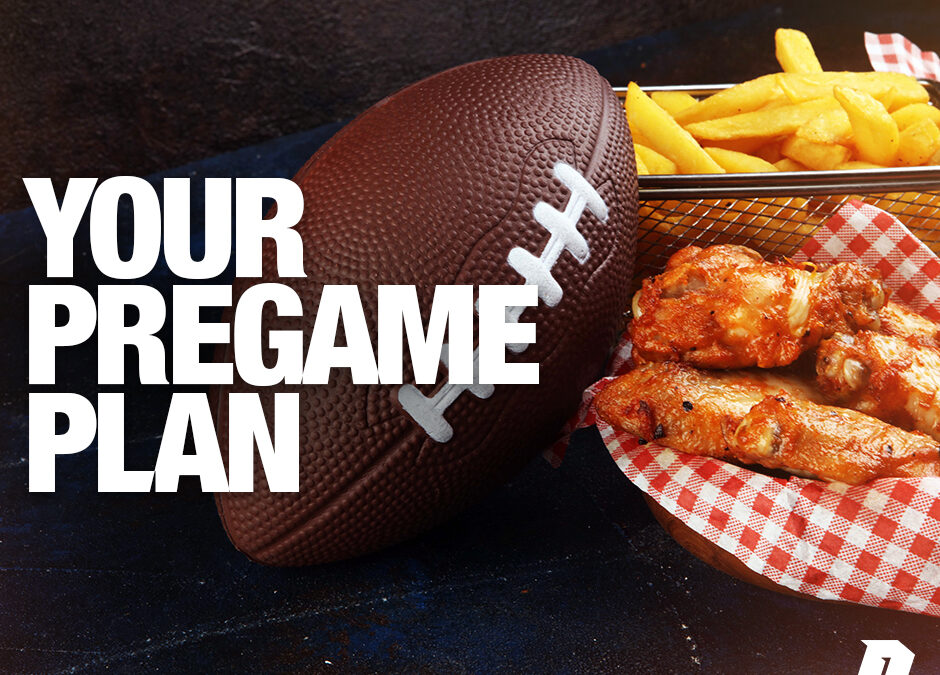 The Super Bowl is a major event, and for many people, it's an excuse to indulge in junk food, alcohol, and...

END_OF_DOCUMENT_TOKEN_TO_BE_REPLACED 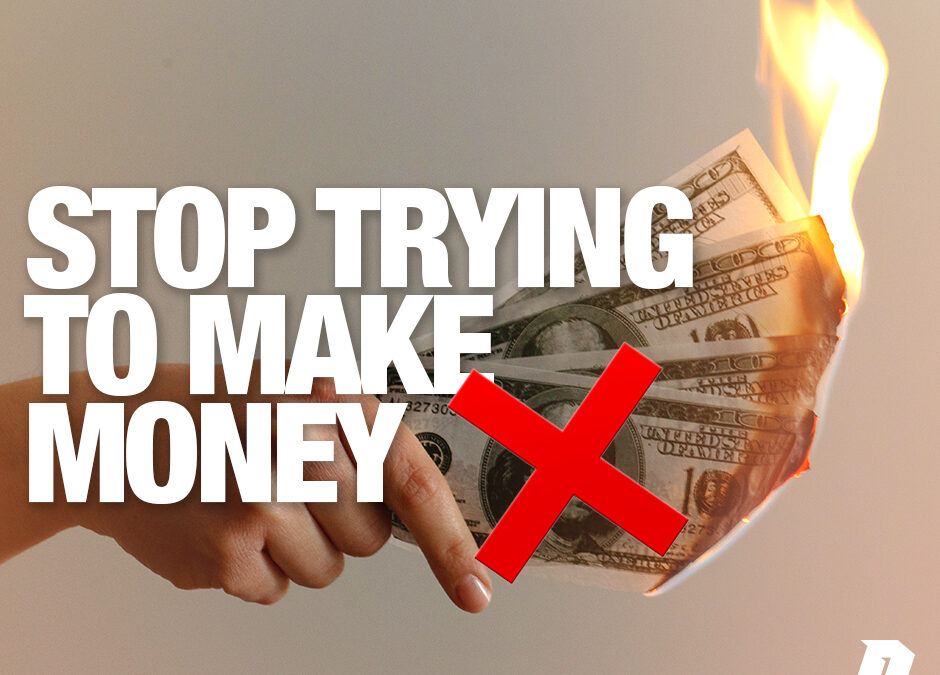 A few weeks ago, I gave you the frameworks to quickly generate $10,000 in your business. But now, I need to caution...

END_OF_DOCUMENT_TOKEN_TO_BE_REPLACED 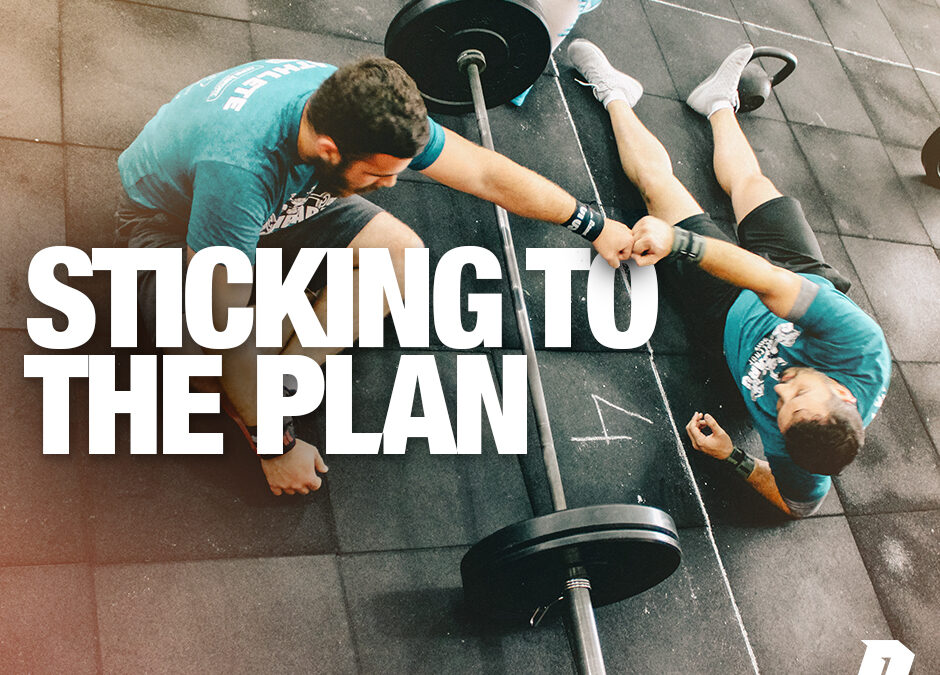 Diets Don’t Work, People Do: How to get your clients to FINALLY follow their plans

One of the biggest challenges most nutrition coaches face is helping clients stick to nutritional plans. It can be tough to make lasting changes to someone’s diet, especially if they have been eating a certain way for a long time. Here are some things you can do to increase their compliance to the work necessary to accomplish their goals.

END_OF_DOCUMENT_TOKEN_TO_BE_REPLACED

The new year is here and there is no reason that you shouldn't be CRUSHING IT as a nutrition coach. Last year,...